What are looking for? 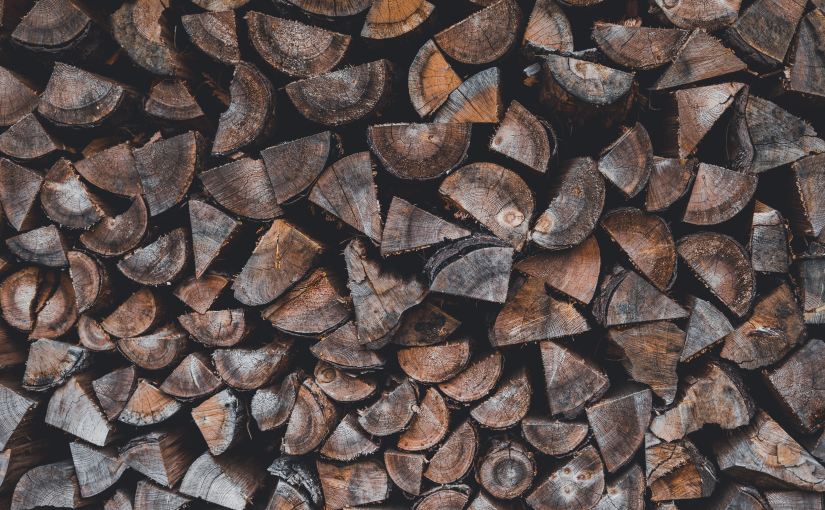 I came across this word ‘Batching’ from the book called The 4-hour work week as a productivity tool to utilise my time more efficiently. The idea of batching is to carry out a long list of same tasks in a span of couple of days. It is the completion of a task and any sub categorised task associated with it. I have been practising batching as a novice and not truly used its potential to benefit myself to a greater extent. From my own personal experience, I have been using the notion of batching in my meal preparations which I usually do during the weekend. I’ve found this to be extremely productivity in saving time because I wouldn’t find myself in the kitchen every night and saving money because I wouldn’t indulge into spending money on lunch everyday.

Why does it work?

There are several reasons why it is important to implement ‘Batching’ into our everyday lives.

I am a writer and a graduate engineer working in Leicester, UK. View all posts by Abhishek

One thought on “Concept of Batching”